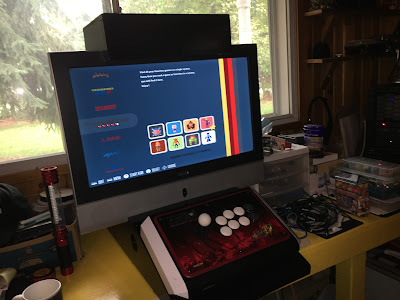 Another summer side project has been to build a bar-top (tabletop) arcade cabinet.

Multiple times over the years I've prepped the pc/monitor/controller parts of an arcade project and put them together, but then after a month or two I never started the cabinet build and the project got pulled apart, usually for parts.

Recently I had a suitable micro desktop PC, LCD TV, and USB arcade controller that weren't being used.

I did some new research and used the RecalBox software platform.

RecalboxOS is the Linux operating system of the recalbox project, an out-of-the-box emulation console.

After getting the hardware working (mostly to my satisfaction) I plowed ahead with the cabinet build. 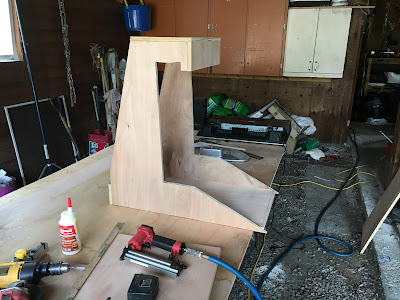 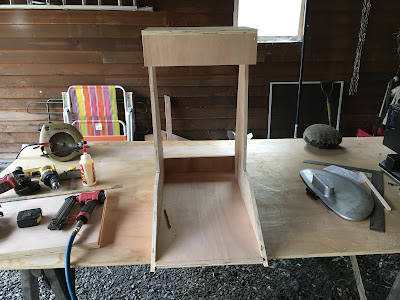 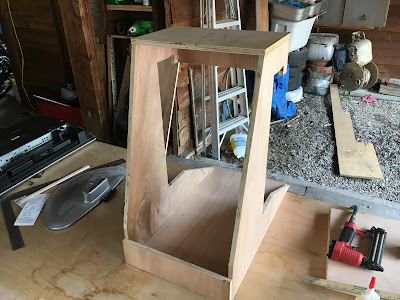 After the construction I tested the fitted hardware. 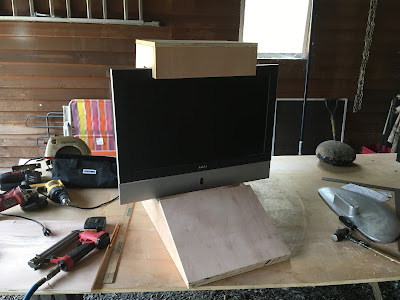 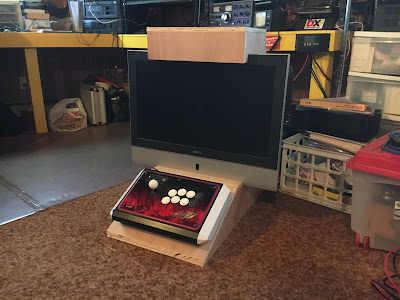 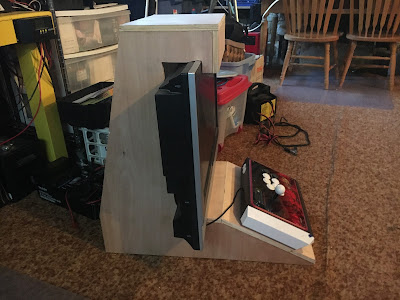 After a week of finishing touches and painting the until is now assembled and on my desk.

I'm still researching a strange Linux audio bug, but more importantly it's working and very fun to have in my office. 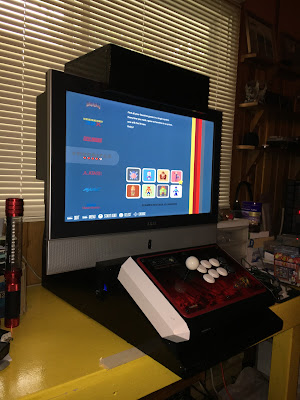 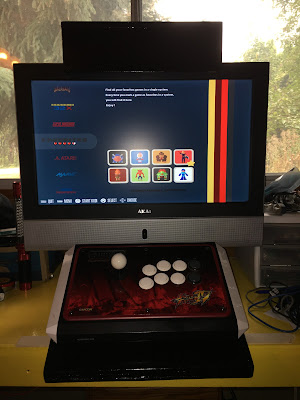