I work for an electronics division of Watts Water Technologies, "Explosion, Danger Lurks!" is an early Watts safety film reel that highlights the dangers of unprotected water heaters and the critical
need for Temperature and Pressure (T&P) relief valves. According to The Watts Way (a history of Watts published in 2004), the film was created in the 1930s as part of an educational campaign to get T&P relief valves specified in safety codes around the US.

How It's Made - Audio Vacuum Tubes

How It's Made - McIntosh Tube Amp

The Grand Tour: The Official Trailer 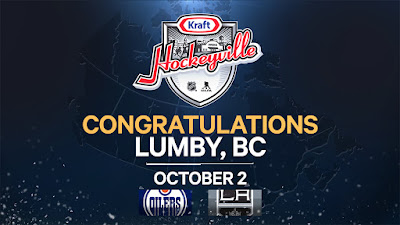 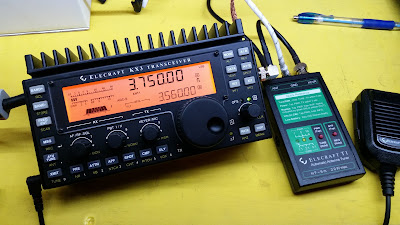