No Waterfall on PowerSDR and Flex 5000

I had to do some troubleshooting yesterday and nothing I found online fixed the issue. The fix I eventually found would have saved me a lot of time so I thought best to document it.

So my Flex5000a software-defined-radio (SDR) has worked extremely reliably since purchased new about 7 years ago. Yesterday I powered everything on to poke around on the HF bands and the first thing I noticed was that the Waterfall was black, no signals visible at all. The Panadapter above was working in Panafall mode, but the lower waterfall section showed nothing at all.

I Googled the problem and tried all of the above with no fix to the issue.


Overall I spent an hour doing all of this, none of it helped.

The Fix
Finally, I powered off the PC. There was no indication that the PC might be the problem as I had other software running the entire time and I had no issues opening and closing PowerSDR, but I did it anyway. I powered the PC off (not a restart) waited a few seconds then powered it on again, loaded my other 'always-on' software, then loaded PowerSDR and everything was working. 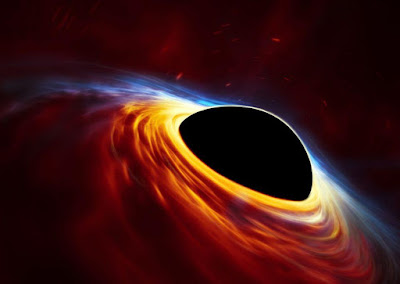 Pi-hole is a Linux network advertisement and Internet blocking application which acts as a DNS sinkhole (and optionally a DHCP server), intended for use on a private network.

It is designed for use on embedded devices with network capability, such as the Raspberry Pi, but it can be used on other machines running Linux and cloud implementations.

Pi-hole has the ability to block traditional website ads on your entire network as well as adverts in unconventional places, such as smart TVs and mobile ads found in apps and games.

Instead of running ad blockers in web browsers on multiple devices, Pi-Hole will block ads on ALL devices connected to your home network with no extra other software required on the individual machines/devices.

Network-wide protection
Instead of browser plugins or other software on each computer, install Pi-hole in one place and your entire network is protected.

Block in-app advertisements
Network-level blocking allows you to block ads in non-traditional places such as mobile apps and smart TVs, regardless of hardware or OS.

Monitor statistics
The Web interface offers control of your Pi-hole and a central place to view statistics.  We also include an API for extending these stats.

I tested Pi-Hole first on a Beagle Bone Black mini computer board running the Debian OS for Beaglebone. The installation was a little more complicated due to preinstalled services on the Debian install that conflicted with the Pi-Hole installation. In the end I had a working device, but after a power cycle or restart I had to manually run a couple commands to get Pi-Hole running again (not optimum for a device you want to setup and trust it's always going to be working).

I was impressed enough from this trial that I just ordered a Raspberry Pi which Pi-Hole was designed to run on. Pi-Hole will run on the smallest Raspberry Pi Zero, but I opted for the business card sized Pi 3 B+ which has more power, ports and connections built right in so no need for added dongles or accessories.

I 3D printed a low profile case for the new Raspberry Pi on my Ender 3 printer from Creality. The Pi and Case together are smaller than a pack of cigarettes.

I can SSH into the Pi over the network for any remote tweaks, but I can also plug in a USB keyboard and mouse and connect to a monitor with an HDMI cable for a direct connect experience if needed.

Here's the installation notes I recorded for myself.

Setting the Static IP on the Raspberry Pi

Start by editing the dhcpcd.conf file

Changes made at the end of the file

Saved changes and reboot.
Confirmed that the IP has changed after the reboot.


The Pi-Hole installation is very easy and guided and there are tons of other tutorial sources online about what to chose for options. In many cases you can select the default option on almost every screen and it will work just fine. 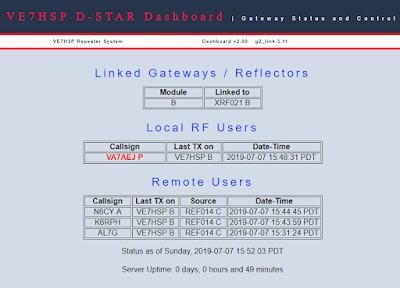 SSTV from the ISS 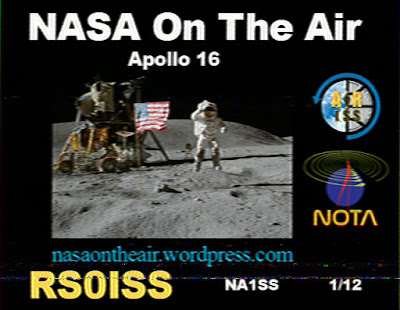 Over two weekends in February 2019 the crew on the International Space Station (ISS) broadcast SSTV images for a special event.

Amateurs around the world could try and receive / decode the messages. Chances to do so were limited to a few minutes each time the ISS passed overheard. From my personal experience this past weekend here were my results summarised.

I started with a cheap USB RTL-SDR receiver hoping to do all the work digitally in my PC. After a few pass overs of the ISS Friday this receiver and antenna combination was not doing the trick.

Saturday morning I switched to the following setup. 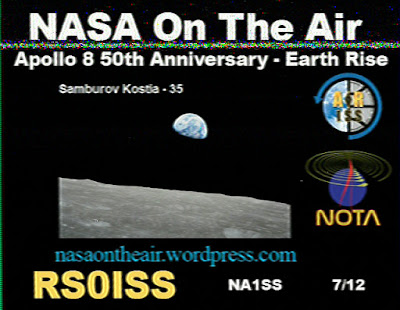 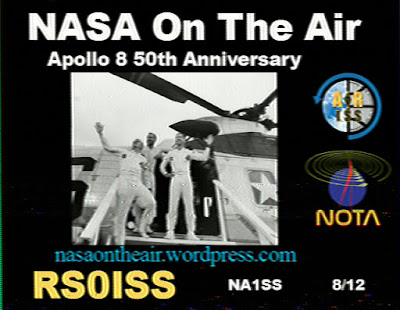 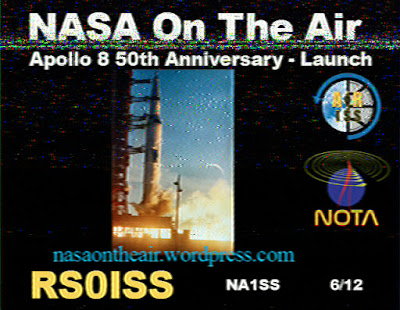 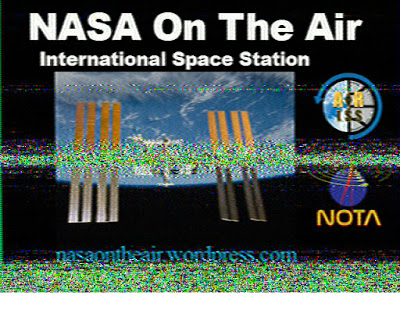 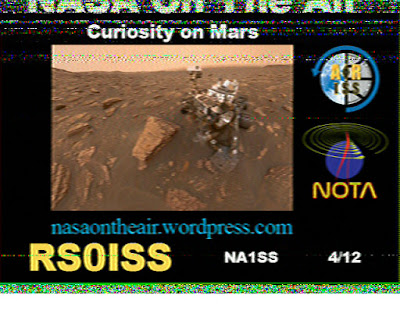 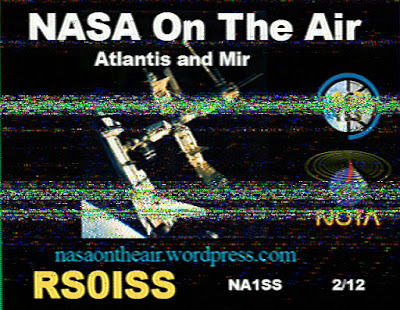