My new SDR - the RSP1A from SDRplay 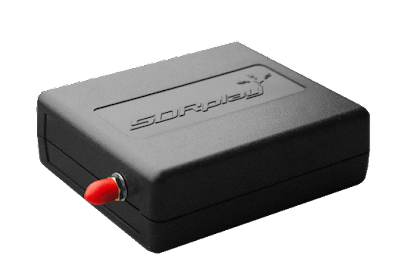 SDRplay is a UK based designer and manufacturer of very well made SDR receivers (IMHO).

The RSP1A is a second generation of their RSP1 entry level model which retails for about $150 in Canada.


The RSP1A is our new improved entry-level receiver—it is a powerful wideband full featured 14 bit SDR and perfect as an all round general coverage communications receiver plus much much more.  The RSP1A covers the complete radio spectrum from 1kHz (VLF) to 2GHz (Microwaves) with up to a massive 10MHz of visible bandwidth. With the companion SDRuno software which has all the popular ham bands and shortwave broadcast bands as “presets” for instant set-up.


The most amazing feature in this receiver is that massive range. One receiver that can listen from;
The unit comes with a very well thought out software package called SDRuno. While this software looks intimidating when you first load it up, I found excellent online tutorial videos from various sources that explained everything I need to get started. After that I figured things out by trial and error over an evening or two. 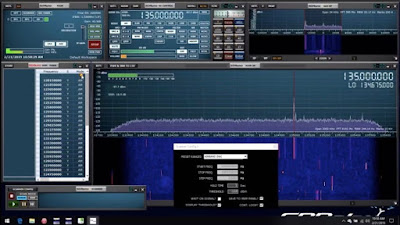 My antenna of choice getting started with this SDR was a super discone from AOR already mounted high on my small tower. While this is built for the higher frequencies (10m - 13cm), I was amazed to hear low HF transmissions as well. A different and better antenna (or two) may be in the plans for the future. 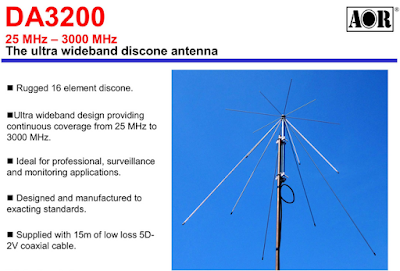