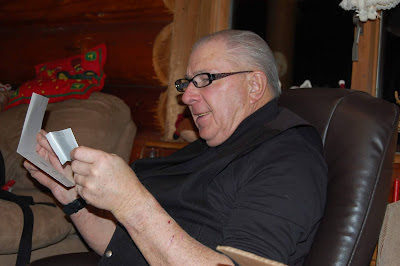 Brian Jensen of Trinity Valley, Lumby passed away suddenly on the evening of Thursday, June 11th on the property that he developed and loved over a period of 40 years. He is survived by his wife of 52 years Ursula, his son Aaren Jensen (Kelly) and granddaughter Molly of Lumby, and daughter Vanessa O’Brien (Rick) of Kamloops. He leaves behind his sisters Karen (Dave) Kovak of Saskatchewan, and Bonnie (Kim) Jensen of Alberta as well as a large extended family throughout BC, Alberta, and Saskatchewan.
Brian was born in Camrose Alberta the only son of the late Harold and Carol Jensen a farming family from the Ferintosh region. He attended Camrose Lutheran College before moving to work at Alberta Hospital Ponoka. While in Ponoka he met his future wife Ursula Graumann, a recent immigrant from Essen Germany. Brian became interested in a mental health career and became a Registered Psychiatric Nurse (RPN). He married Ursula and moved his young family to Drumheller AB to work at a new Federal Penitentiary. As his family grew Brian shifted from nursing into Manpower & Immigration, then recruiting helping find Engineers from England and Scotland to work in the northern Alberta oil industry. At the start of the 1980s while working in Edmonton Brian and his family made a huge decision to leave their corporate jobs and city lives and try their hand at homesteading in Trinity Valley north of Lumby. They settled on an empty 20-acre parcel with a spectacular view. Brian and Ursula with help from their children built a beautiful log home. Brian taught himself every step of construction requiring little outside help. After a few years, he went back to nursing at the Vernon Jubilee Hospital in various roles related to Psychiatry and mental health. He helped many people in the North Okanagan as his career transitioned from nursing into mental health therapy until his retirement.
Back on the farm with no prior horse experience Brian and Ursula bought a couple Norwegian Fjord Horses which slowly grew to become a major part of their lives for the next 35+ years. Brian was extremely active in the Breed, raising horses, importing and selling, showing, driving & competitions, training, teaching, and judging. He was an internationally certified judge and evaluator traveling throughout North America and Europe working for the breed he loved. He traveled to Norway many times representing Canada and the USA as a member of the International Fjord Horse board. Most importantly he mentored and trained hundreds of other people and families to love the Fjord horse as much as he did.
As hard-working and respected as Brian was in his work and personal life, he privately had his own mental health issues. As he approached his 75th birthday he found it more and more difficult to adjust to aging, declining health, and reducing his activities within the Fjord community. If you are struggling with mental health issues PLEASE reach out for help. In the North Okanagan contact the Canadian Mental Health Association, The Vernon Jubilee Hospital, or the People In Need (PIN) Crisis Line at 1-800-353-2273. 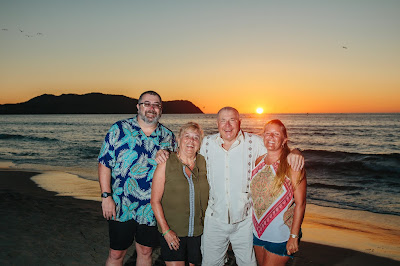 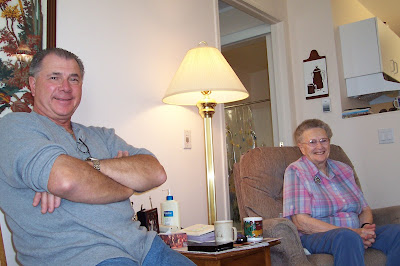 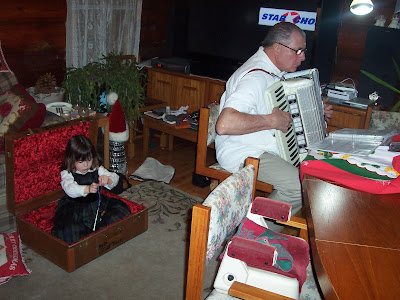 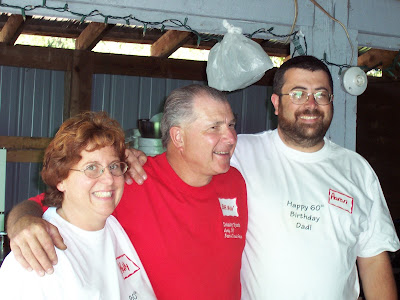 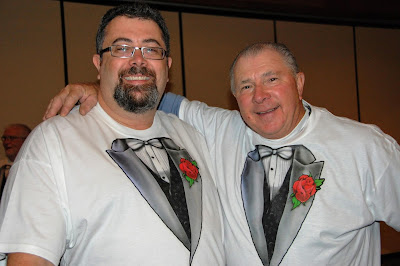 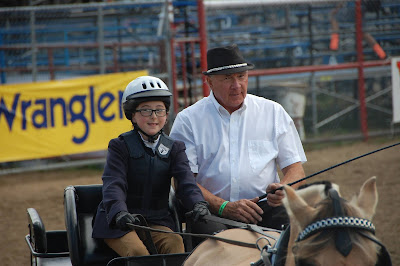 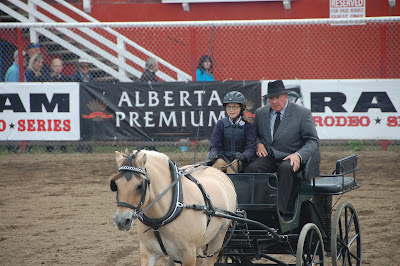 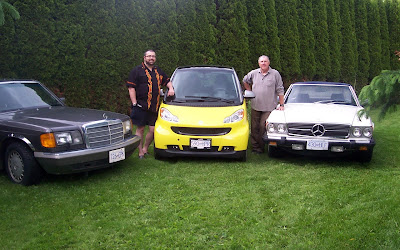 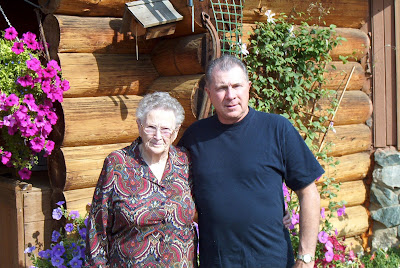 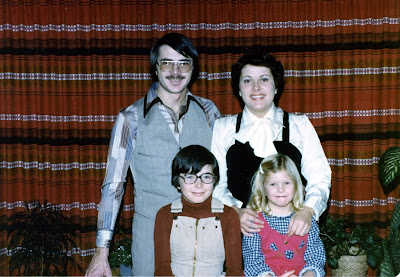 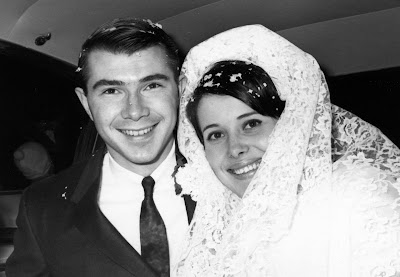 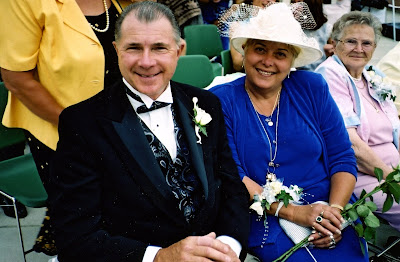 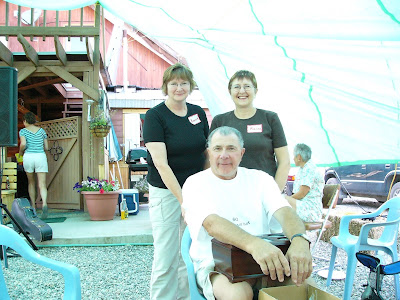